The group consensus of the approximate 110 MSC campers, former-campers, staff members, parents, and siblings was that Kings Island was a BLAST yesterday. The weather was spectacular for the Post-Camp Kings Island Trip, topping out at around 80 degrees, with sunny skies until early evening when the sky became overcast and cooled the temperatures down into the low 70’s.  It was an ideal day for water rides, roller coasters, and even Planet Snoopy.  The newest coaster, Banshee, was a big hit with quick wait times and an intensely inverted ride.

Most park-goers thought the fireworks at closing time last night were the big finale, but not for MSC!  A whopping 63 MSCers met at The Beast at 9:30 and were on two of the last trains to battle The Beast approximately 30 minutes following the conclusion of the fireworks.  The perfect ending to a perfect day!

About half of the attendees of the MSC Post-Camp Kings Island Trip 2014. Soon after this group shot was taken, our crowd nearly doubled in size to 110 attendees! 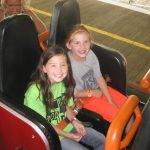 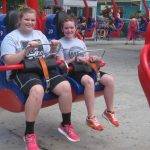 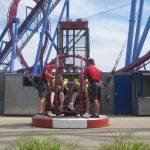 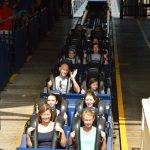 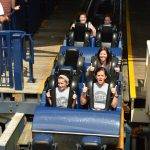 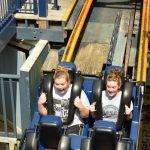 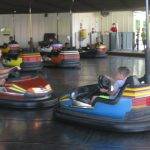 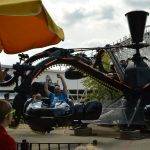 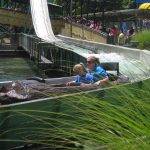 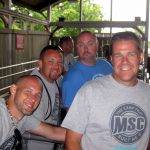 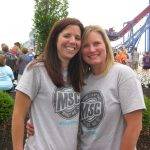 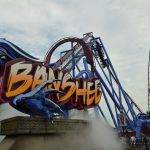 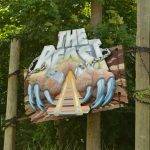 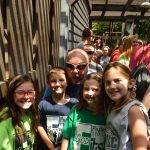 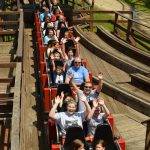 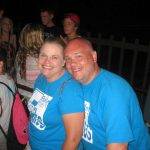 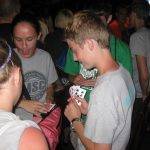 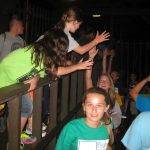