After lunch this afternoon, the clouds parted and we had a BEAUTIFUL day here at MSC at Camp Shakamak.  The entire campground was buzzing with activity as Derek Gould led the campers in practicing songs of praise to the Lord in the amphitheater, the lower sports field hosted softball (first inning was traditional softball, while the second inning involved using a tennis racket and tennis ball in place of a bat and softball), the upper sports field  afforded campers the opportunity to play mud volleyball thanks to this morning’s rain showers, the craft hall was busy as teams began their team craft decorating a tote bag for their team captains, and lip synch practice was blaring throughout the rec hall and the mess hall.  A great time was had by ALL!

At supper this evening, the compadres awarded a couple of Paper Plate Awards as they witnessed exemplary behavior throughout the afternoon: 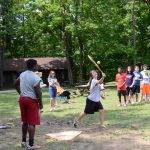 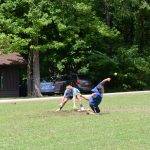 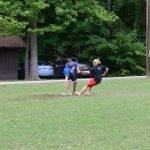 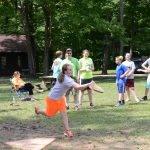 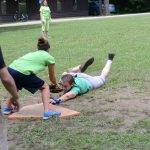 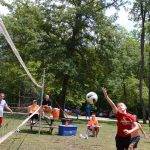 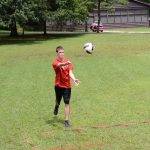 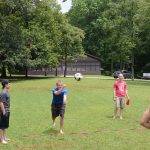 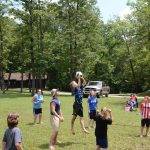 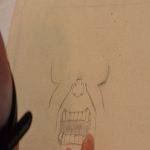 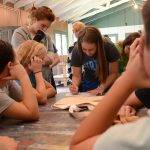