The “Golden Dust Pan Awards” honoring the cleanest boy cabin and the cleanest girl cabin were announced at lunch. Cabin 4 girls and Cabin 8 boys won the awards and will each have the honor of displaying their golden dust pan trophy in their cabin for the next 24 hours until the next judging round.

The compadres awarded the following “Paper Plate Awards” during lunch:

Congratulations to all!!!!!  Keep up the good work. 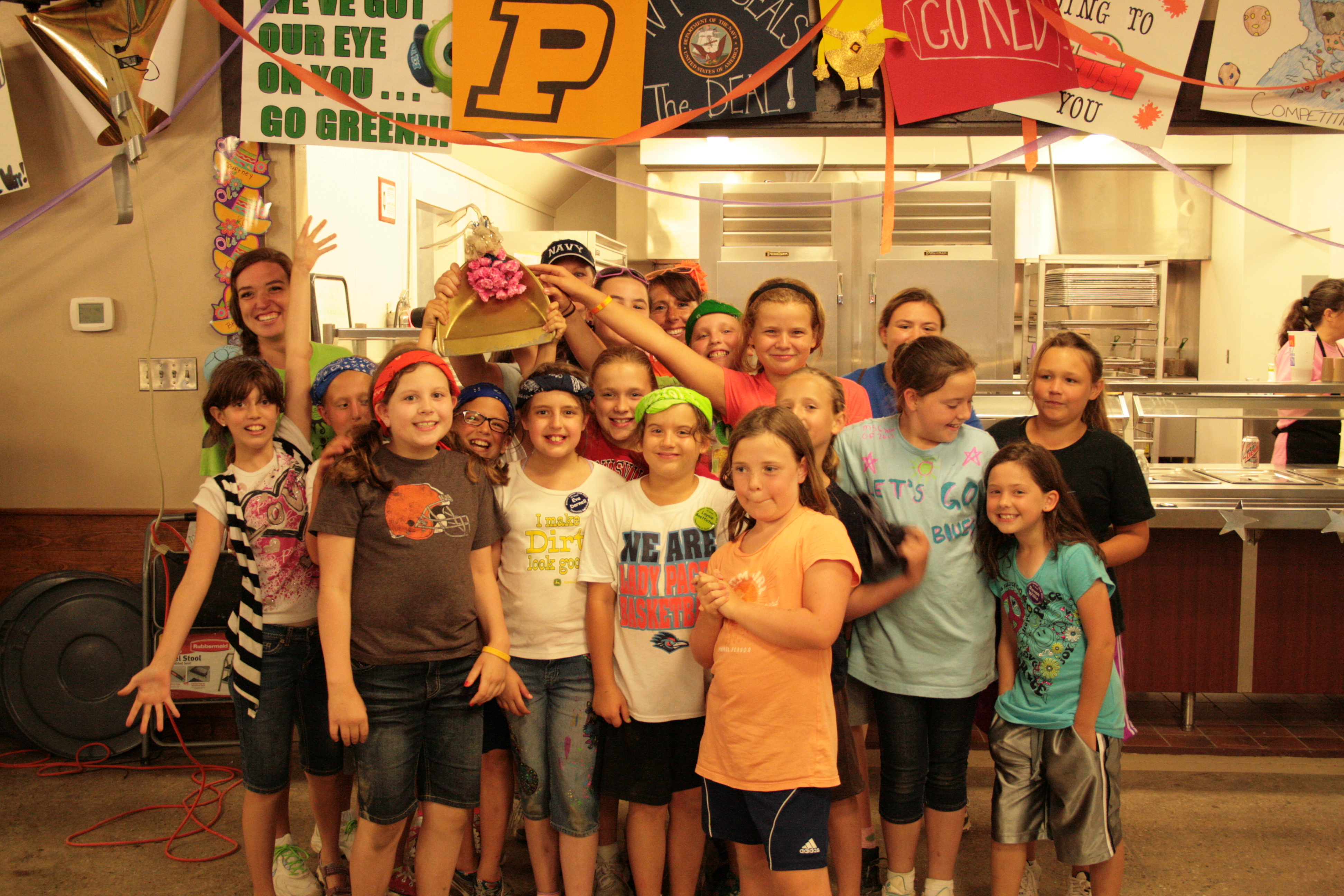 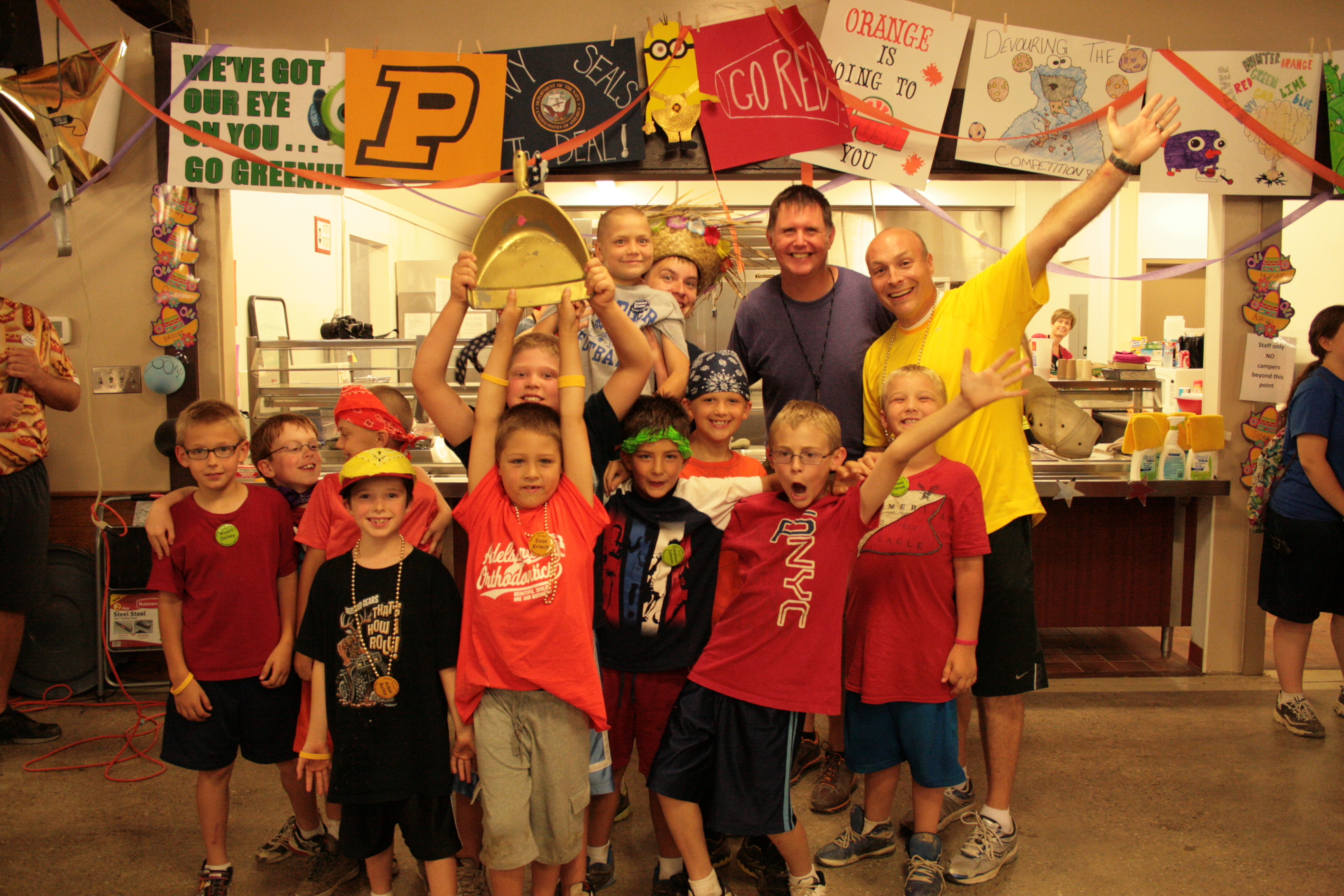 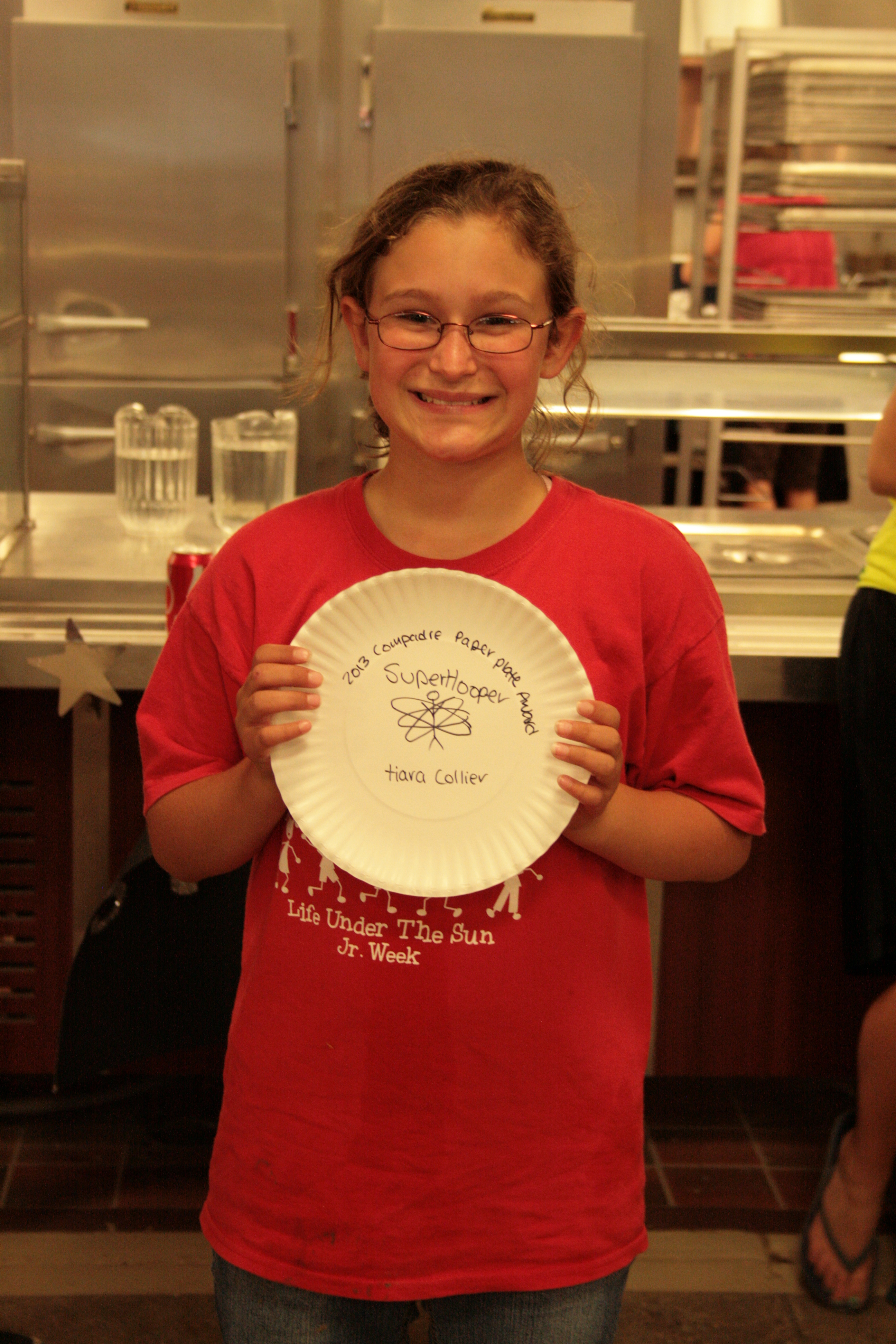 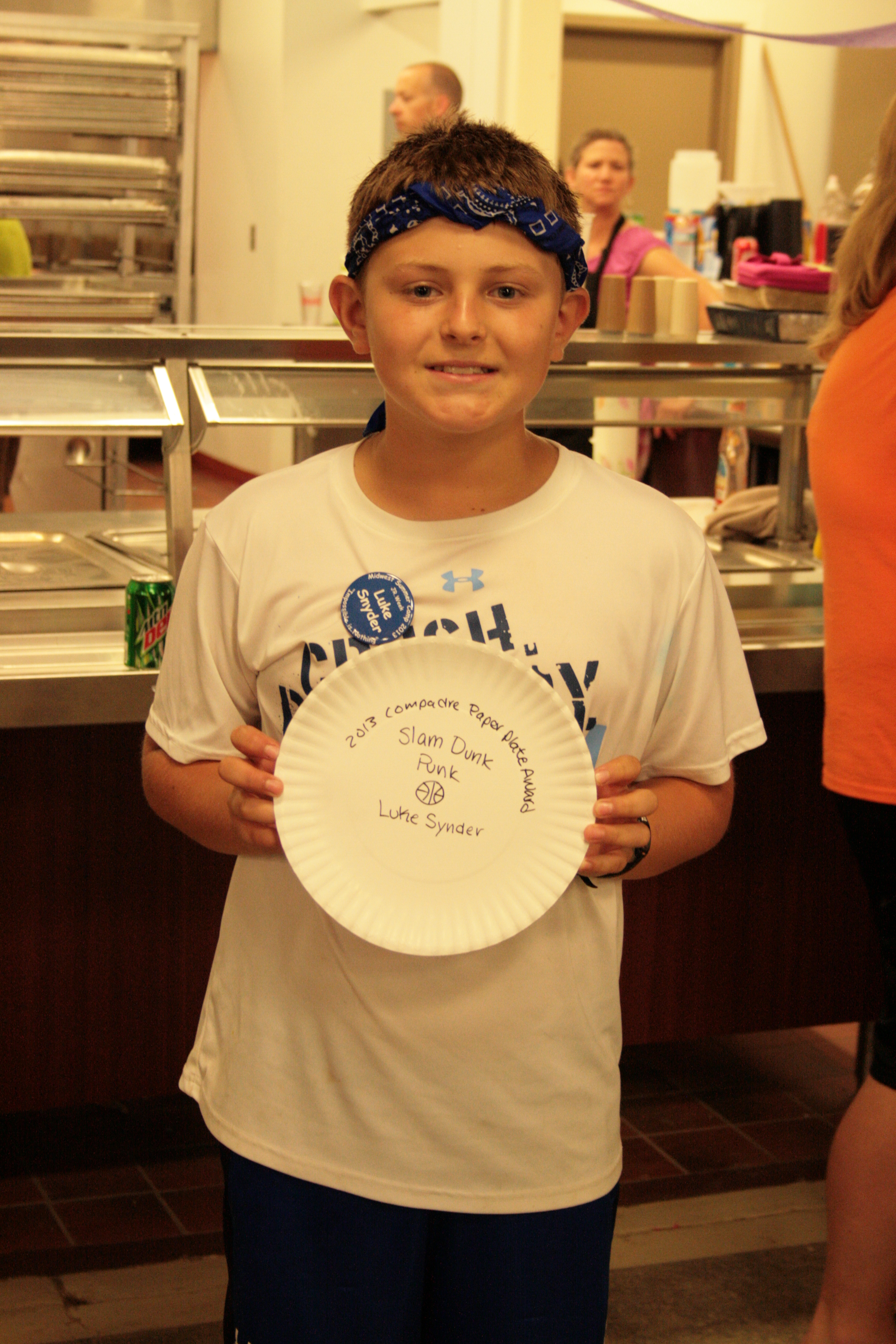 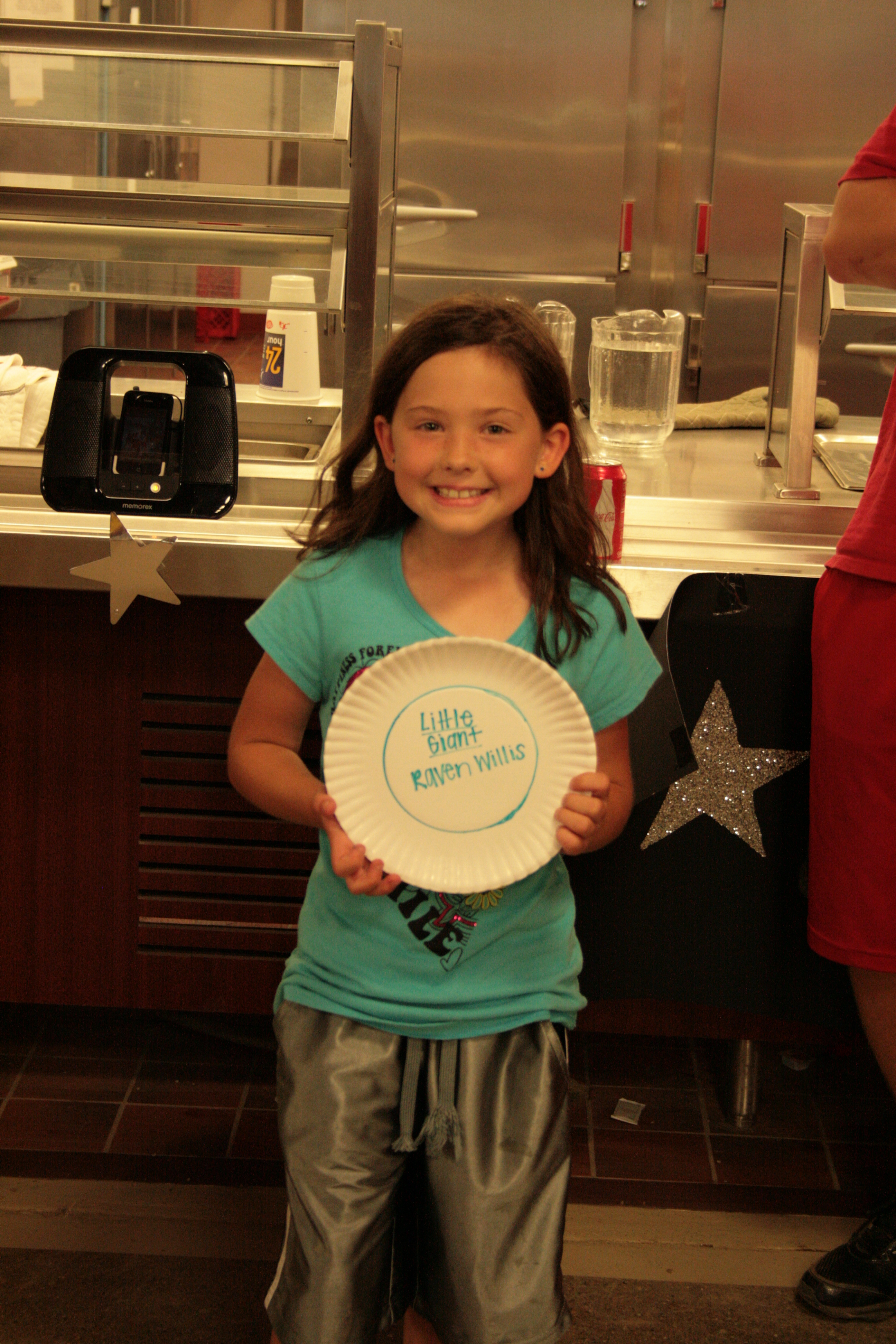 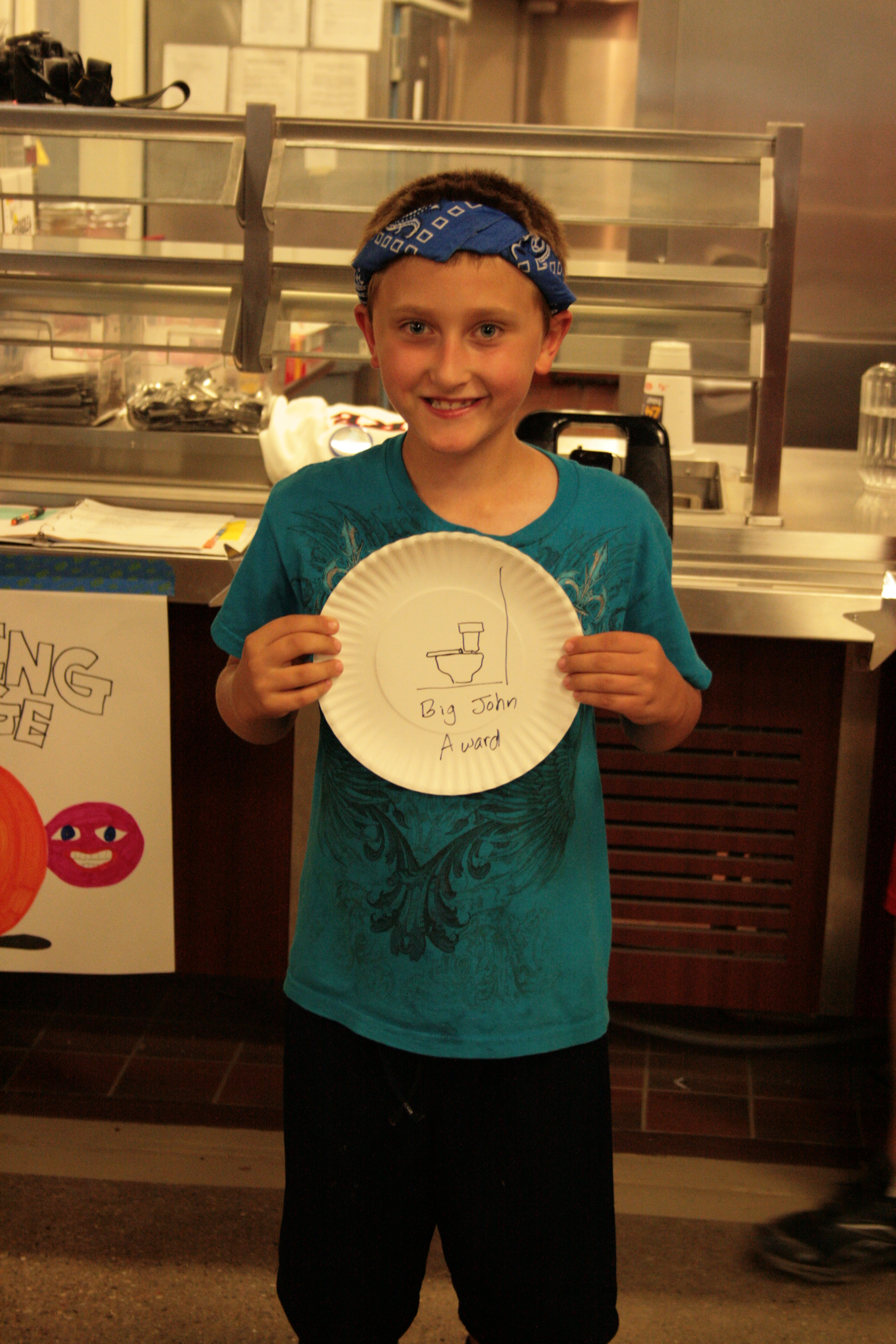 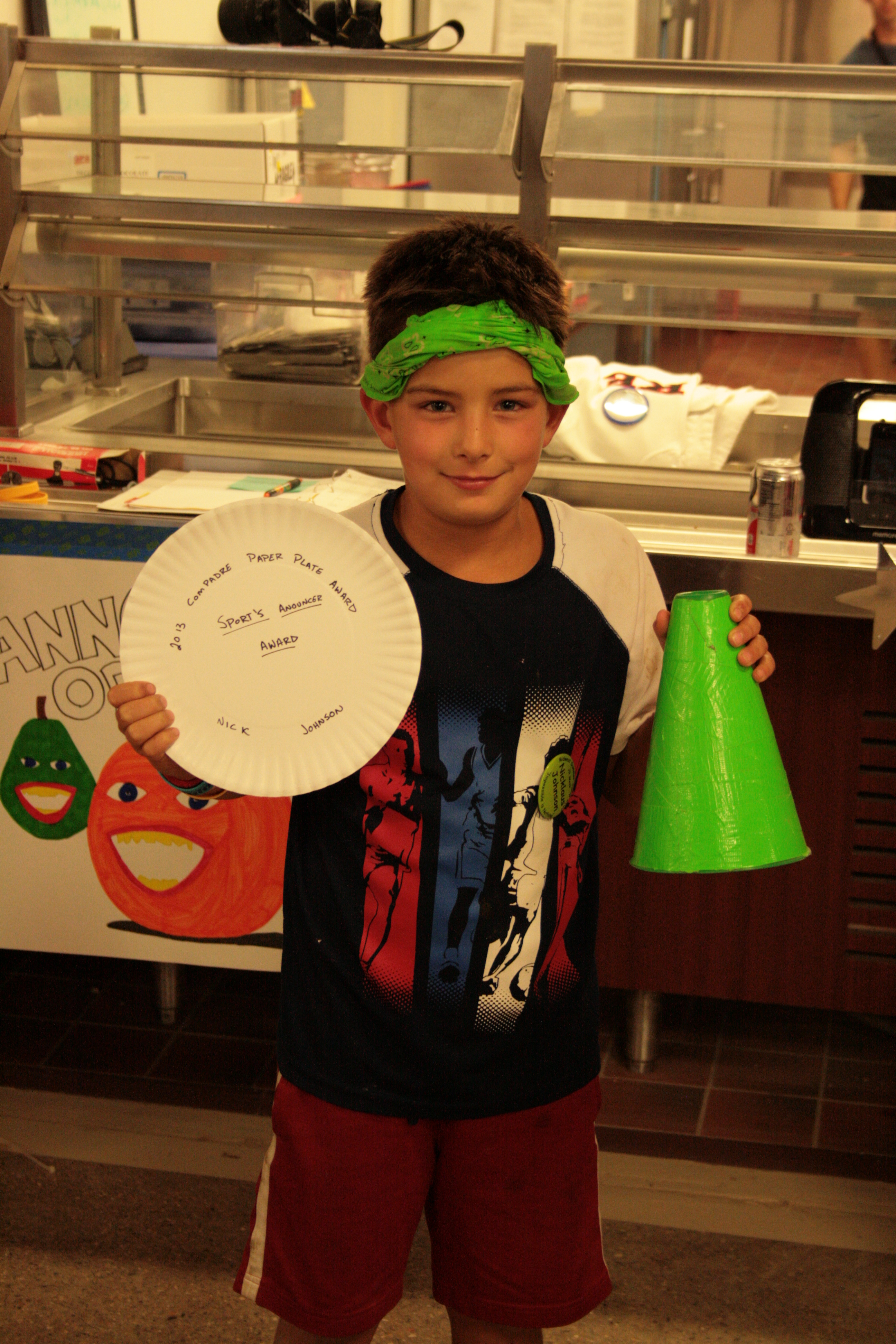