As we celebrate our great nation’s independence today on this 4th of July, canoe coordinator Ken Evans offered a special presentation at this morning’s flagpole devotion. He and several men marched in, presented the American flag, and the entire campground recited the “Pledge of Allegiance.” Ken went on to discuss President Abraham Lincoln’s Independence Day address on July 7, 1863:

Abraham Lincoln’s Independence Day address of 1863 in Washington is significant in that it was presented three days after the city had celebrated the holiday and represented one of only a few Fourth of July addresses given in Washington during the 19th century that were reprinted in newspapers outside the city.

Perhaps not referred to as often as his other speeches, Lincoln’s July 7 address is nonetheless important. Presented, apparently spontaneously, as a response to hundreds of persons who had gathered in front of the White House as an expression of joy regarding news of the Civil War’s Vicksburg campaign, Lincoln’s words were elegant, and in some sense, might have been a prelude to his Gettysburg Address of November 19 later that year. The wording and theme of the July 7 address bears resemblance to the November 19 address. It’s possible that the idea and emotion for Lincoln’s timeless Gettysburg Address were already gestating in his mind as early as July.

On July 4, Lincoln passed up any opportunities to participate in Washington’s ceremonies. He was aware of the direction the Gettysburg engagement had taken on that day and was encouraged that Southern forces were retreating. But the President was also concerned about the Vicksburg campaign and was reluctant to participate in any sort of festive celebration until he heard news of that battle’s outcome. He did issue a brief statement in the form of a letter to the American people on July 4:

Washington, July 4.–The President of the United States announces to the country that the news from the Army of the Potomac until 10 o’clock P.M., on the 3d inst., is such as to cover that army with brightest honor–to promise a great success to the cause of the Union, and to claim the condolence of all for the many gallant fallen, and that for this he especially desires that on this day, He whose will, not ours, should ever be done, be everywhere remembered and reverenced with profoundest gratification. (Signed) Abraham Lincoln. (“Congratulatory Address by the President,” The Frederick Examiner, 8 July 1863, 2.)

Vicksburg surrendered to the Union on July 4, but the news did not reach Lincoln’s desk in the White House until July 7. About midday Secretary of the Navy Gideon Welles received the news and immediately went to the White House to report to Lincoln what he heard. Word spread quickly through the streets, taverns, and hotels in Washington. Crowds gathered and officers of the Thirty-Fourth Massachusetts Regiment promptly decided that a military parade to the White House was in order.

That evening the parade of military accompanied by one or more bands of music commenced up Pennsylvania Avenue drawing hundreds of citizens as it made its way to the White House. At 8 p.m. with the immense throngs in front of the Executive Mansion, Lincoln, who was in the War Department, was compelled to respond and thus quickly returned to the White House.

Ken went on to discuss the three-day battle of which our Lord and Savior Jesus Christ was victorious.  He was nailed on the cross for the sins of each and every one of us and on the third day He was resurrected to sit down on the right hand of His Father in heaven. It is only through this great sacrifice and this great victory that we have the hope of salvation.

Happy Independence Day from MSC, and may God continue to bless each and every one of you, and God Bless America! 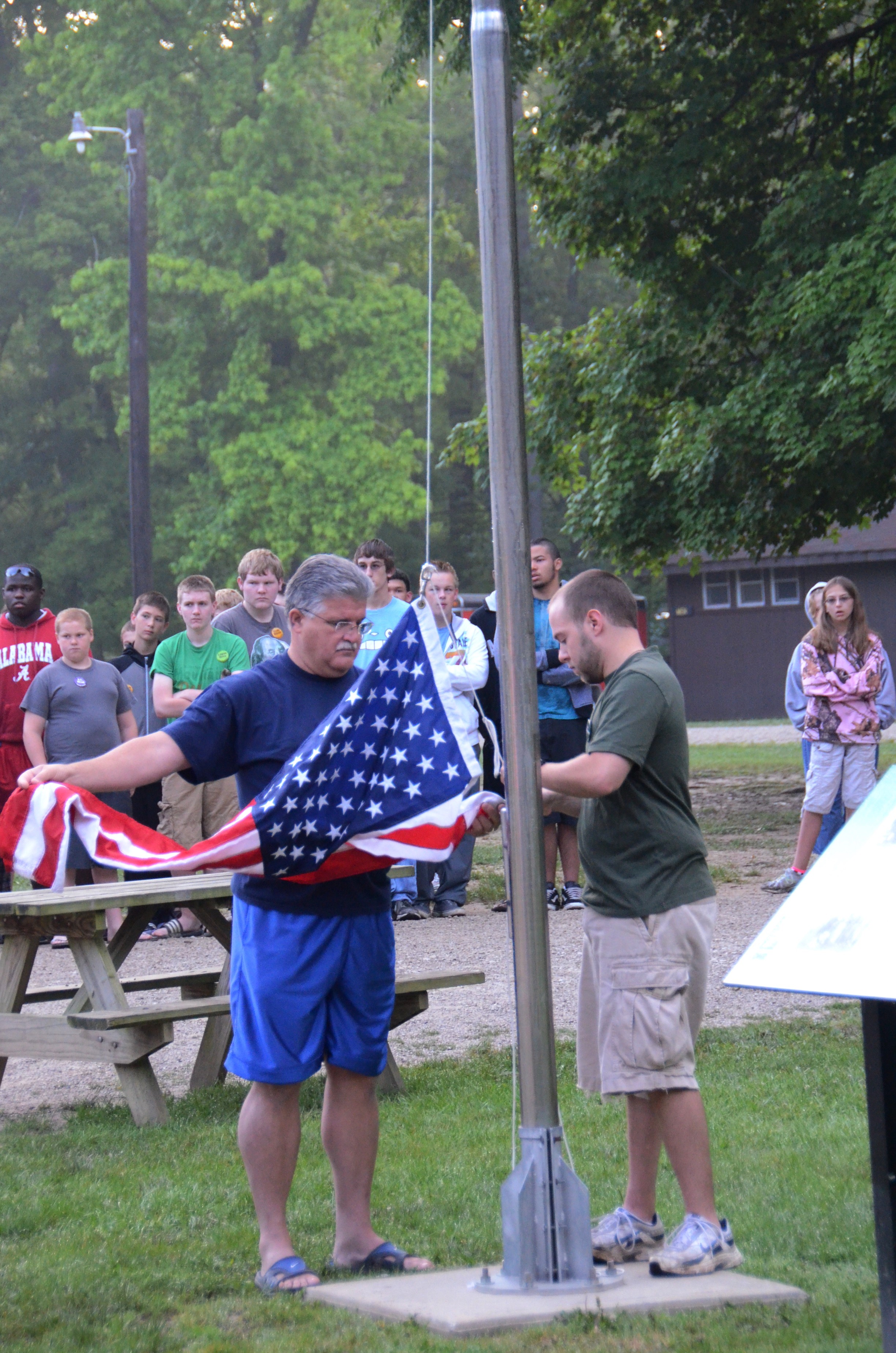 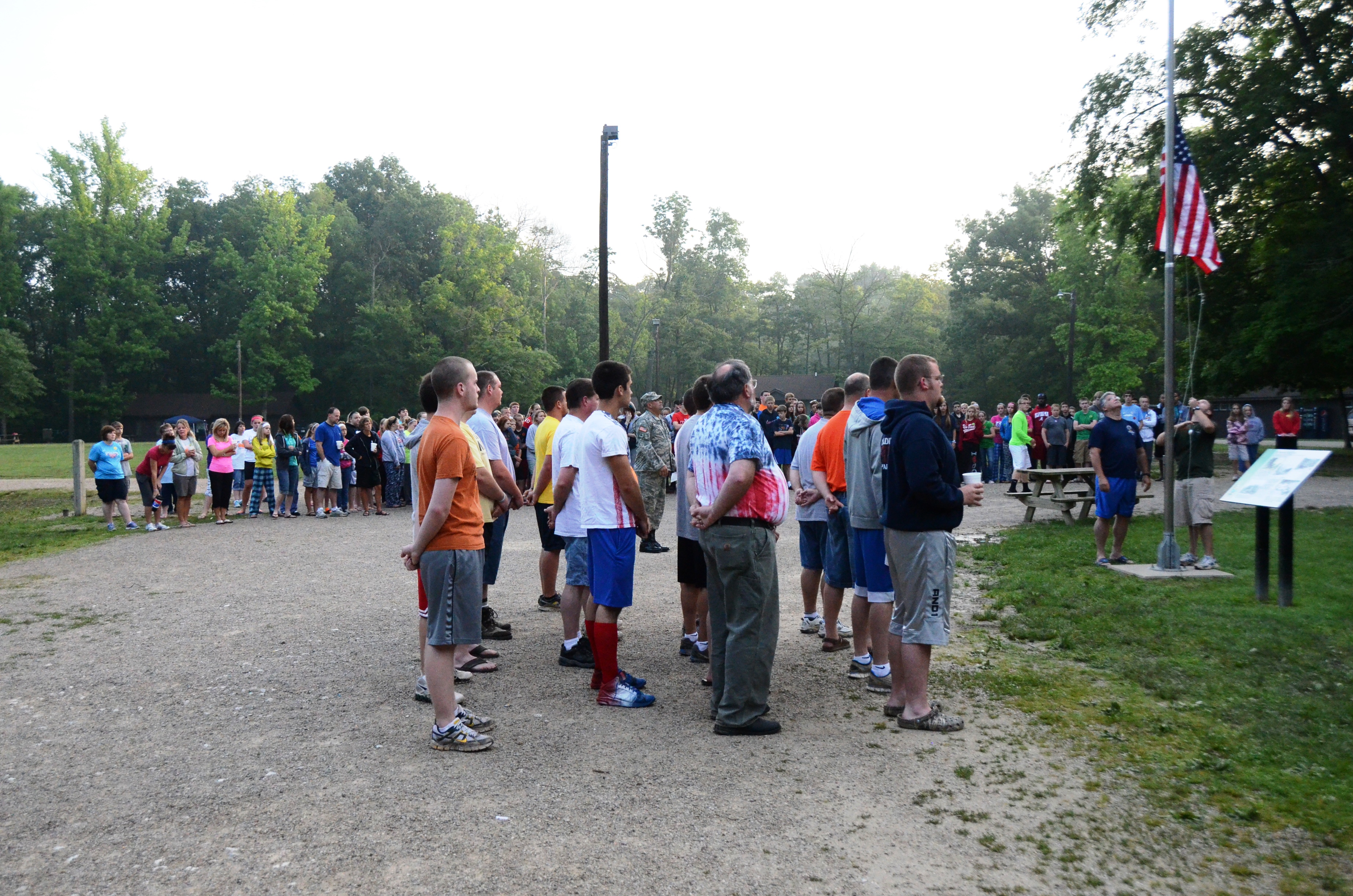 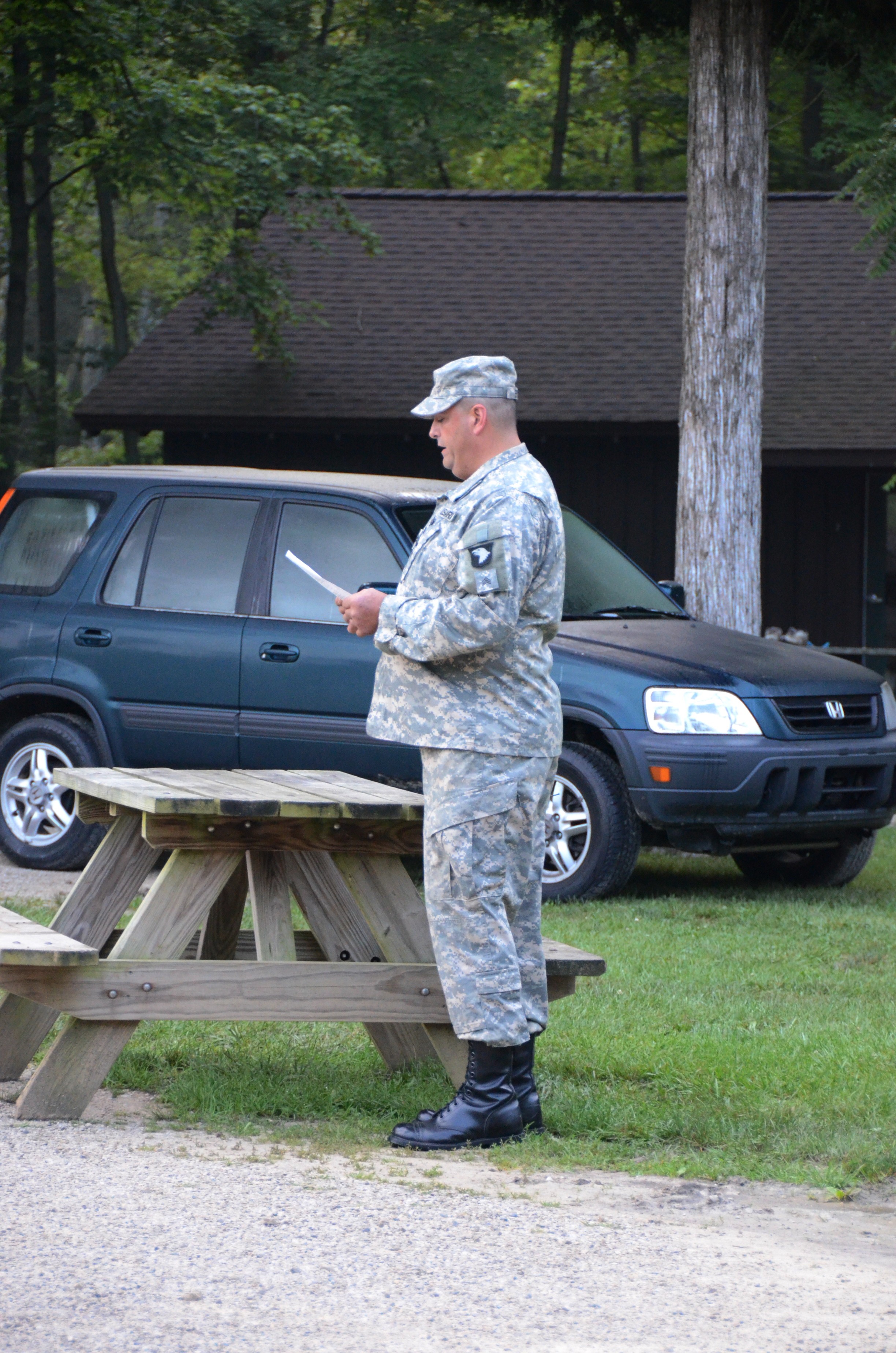 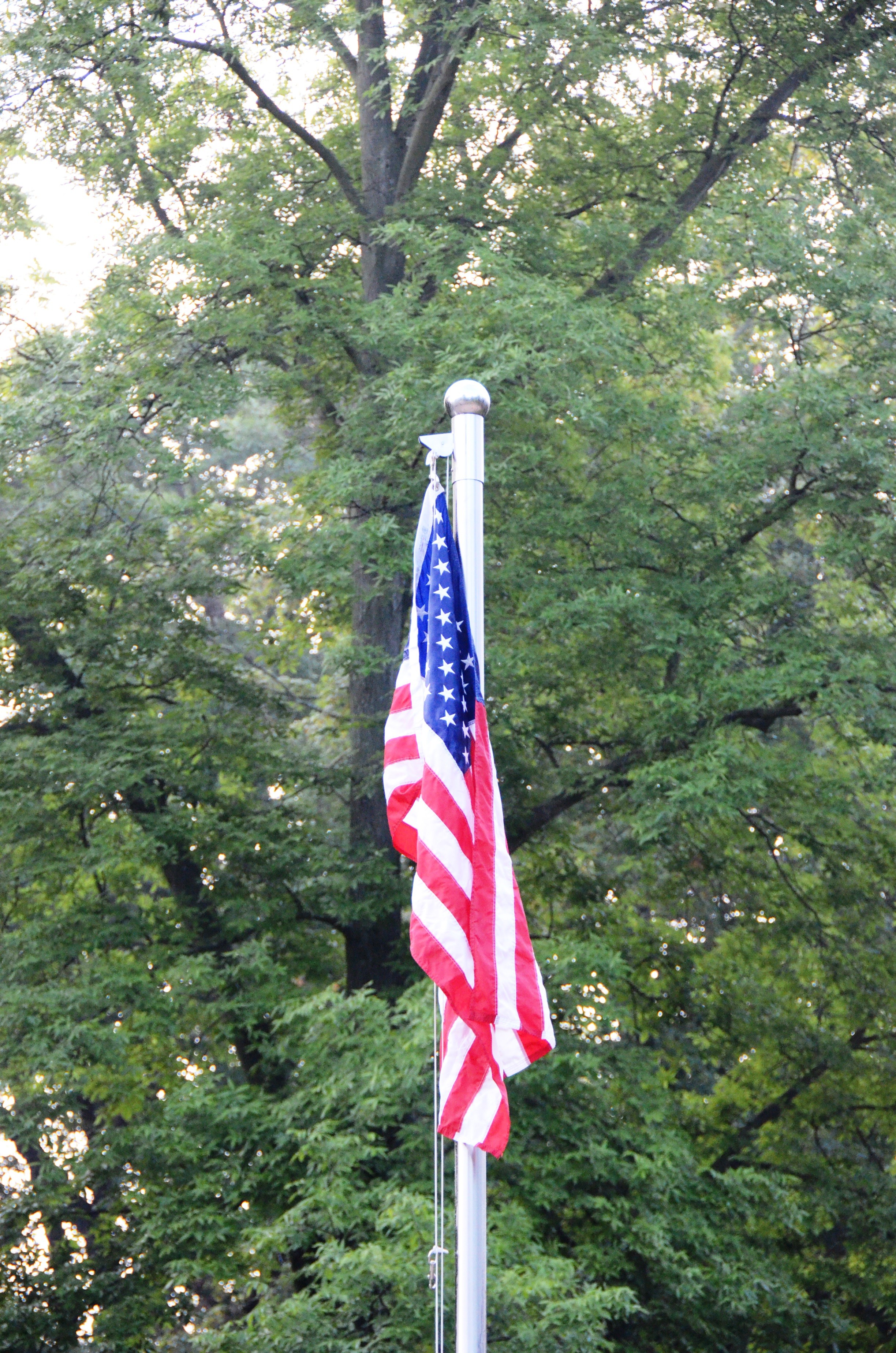 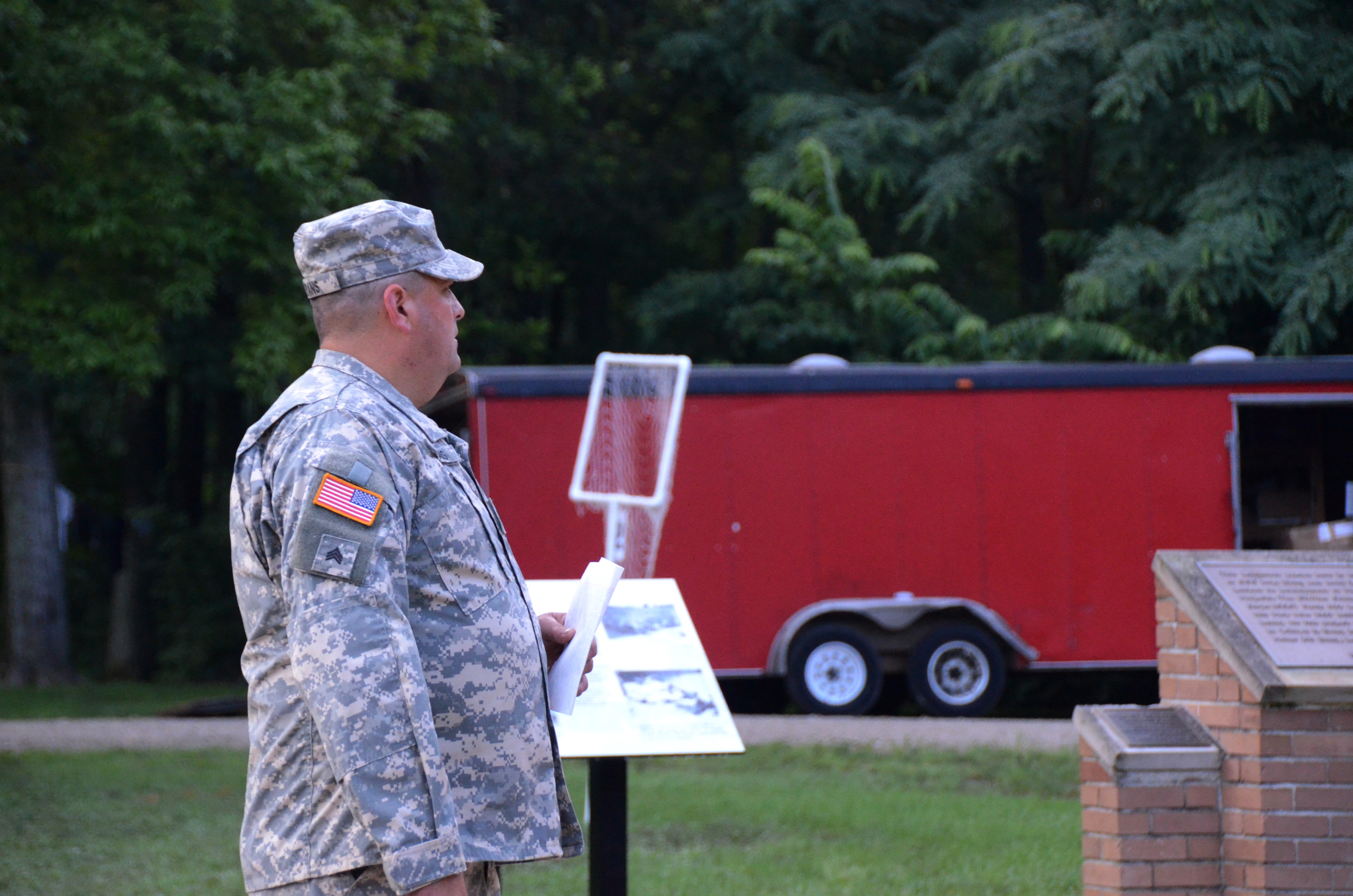 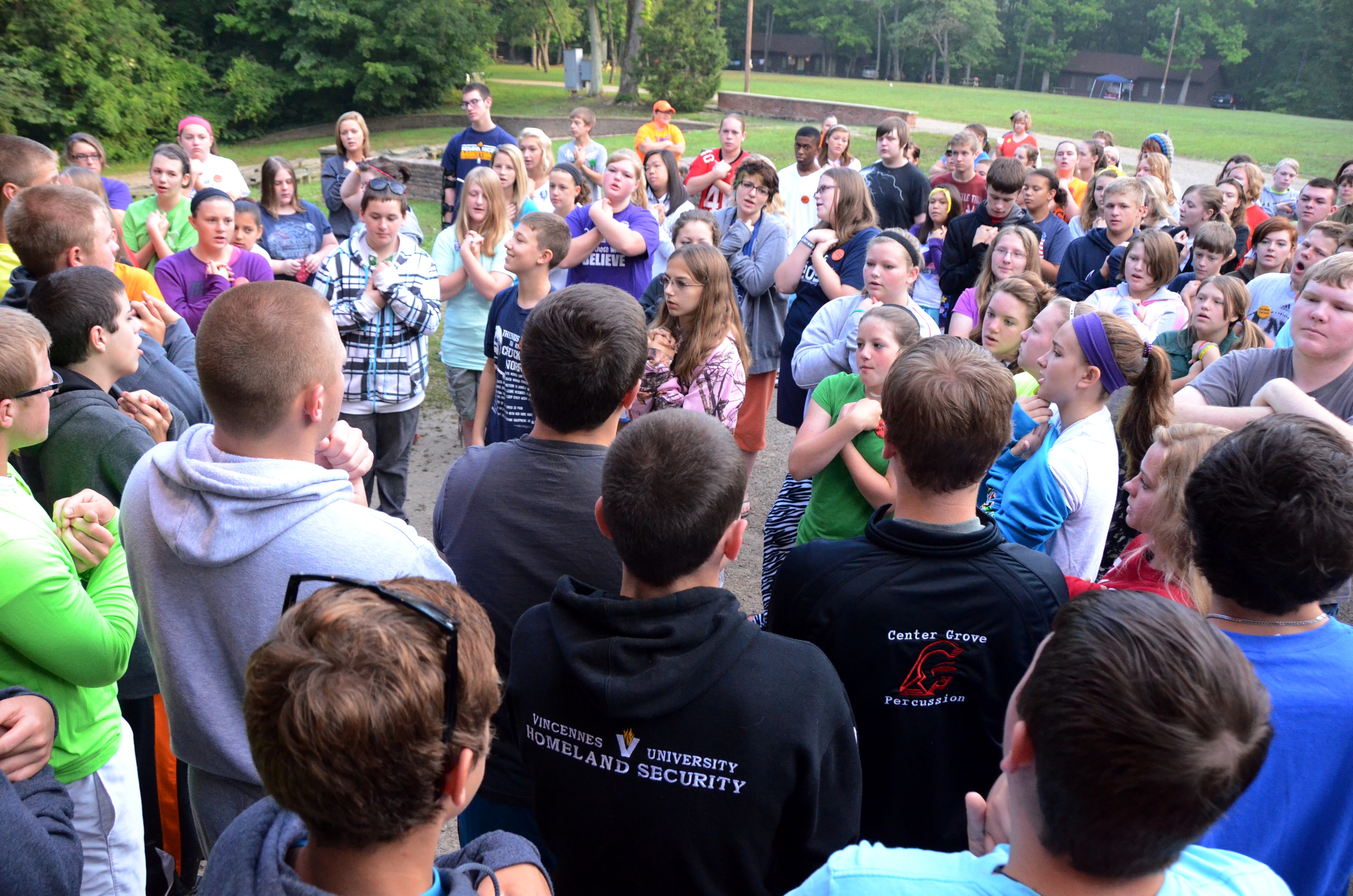