During dinner tonight, we had numerous recognitiona. First off, HUGE THANKS to kitchen staff members Steven & Betsy Benson for grilling 400 hot dogs yesterday and over 300 hamburgers today.

Lauren Szanti was given the “Brick Wall” award

Zachary Jordan was given the “‘Jimmy V’ Never Give Up” award

The “Strong Man Award” was given to Zachary Jordan, Jacob Lanius & Jacob Roberts for carrying a table from the boys cabins to the mess hall

Emma Harris was given the “Bulldozer Award” for quickest soccer goal 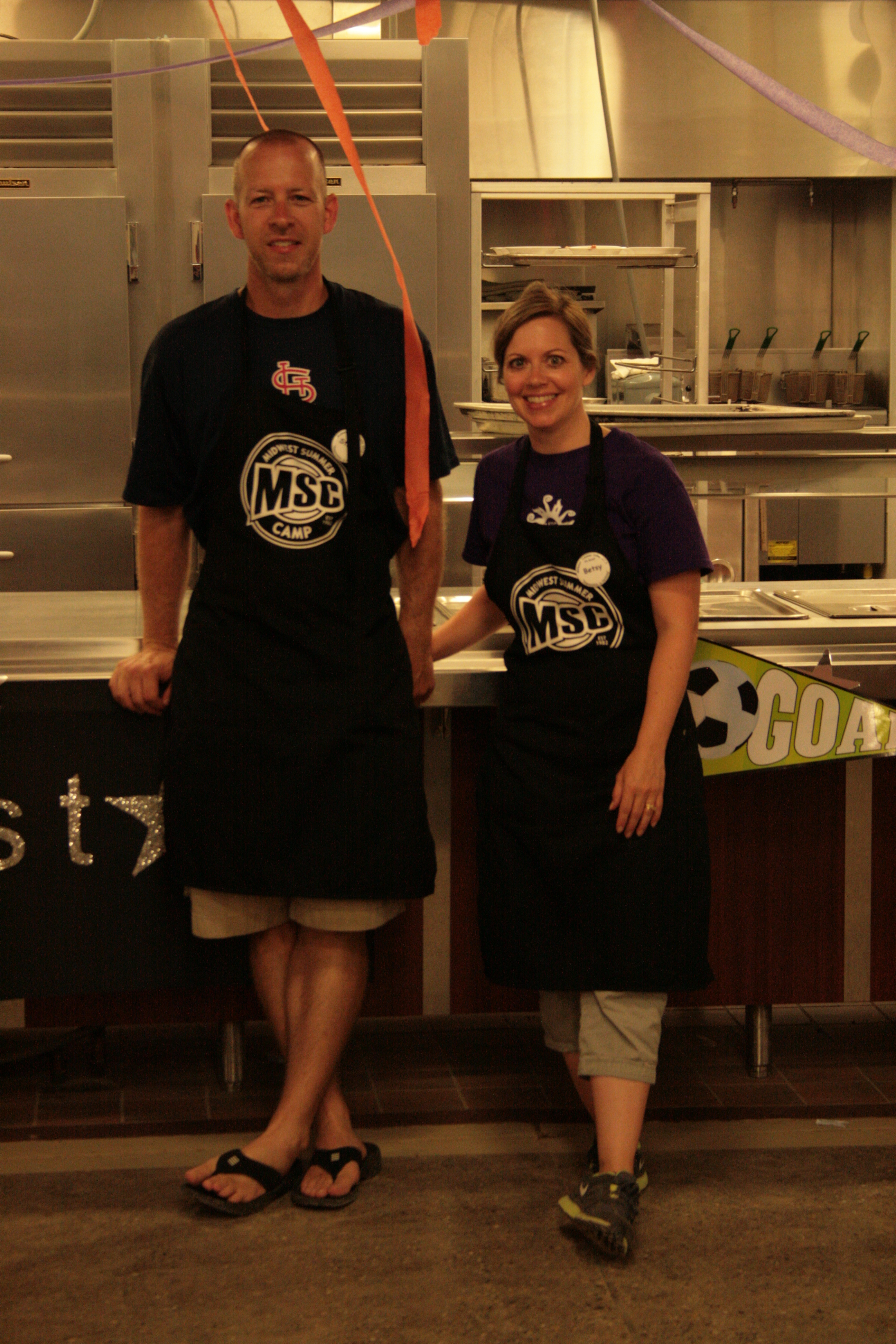 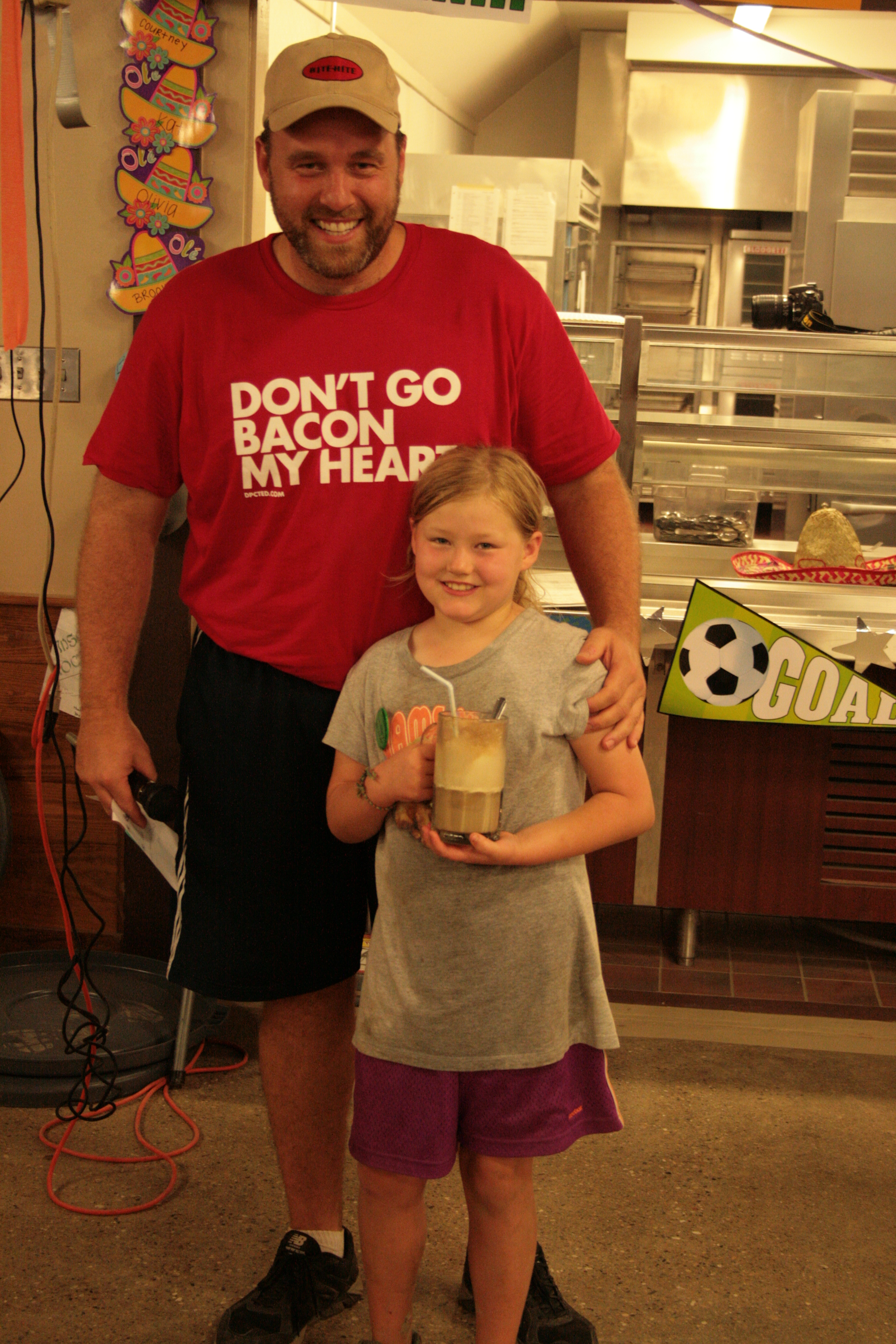 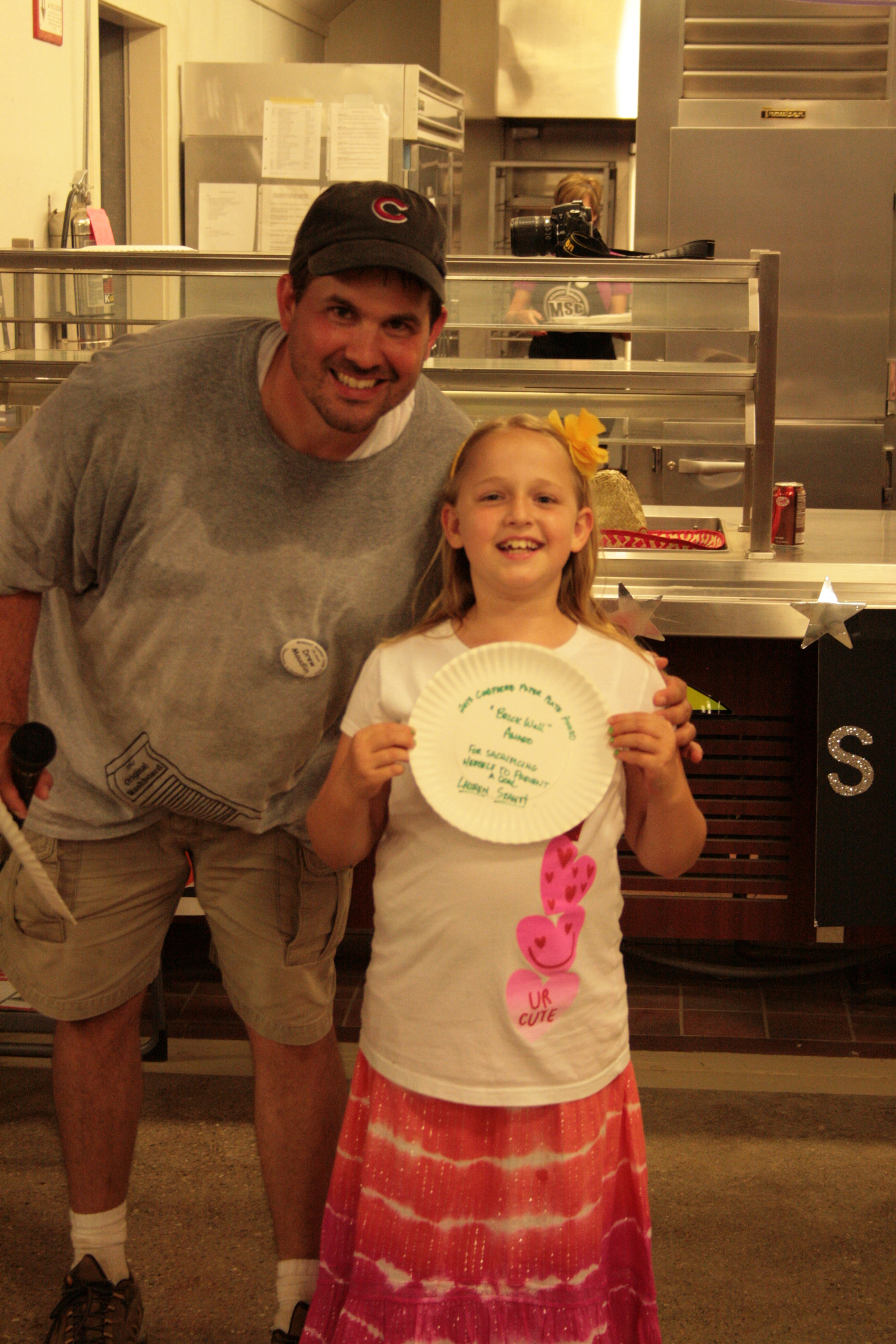 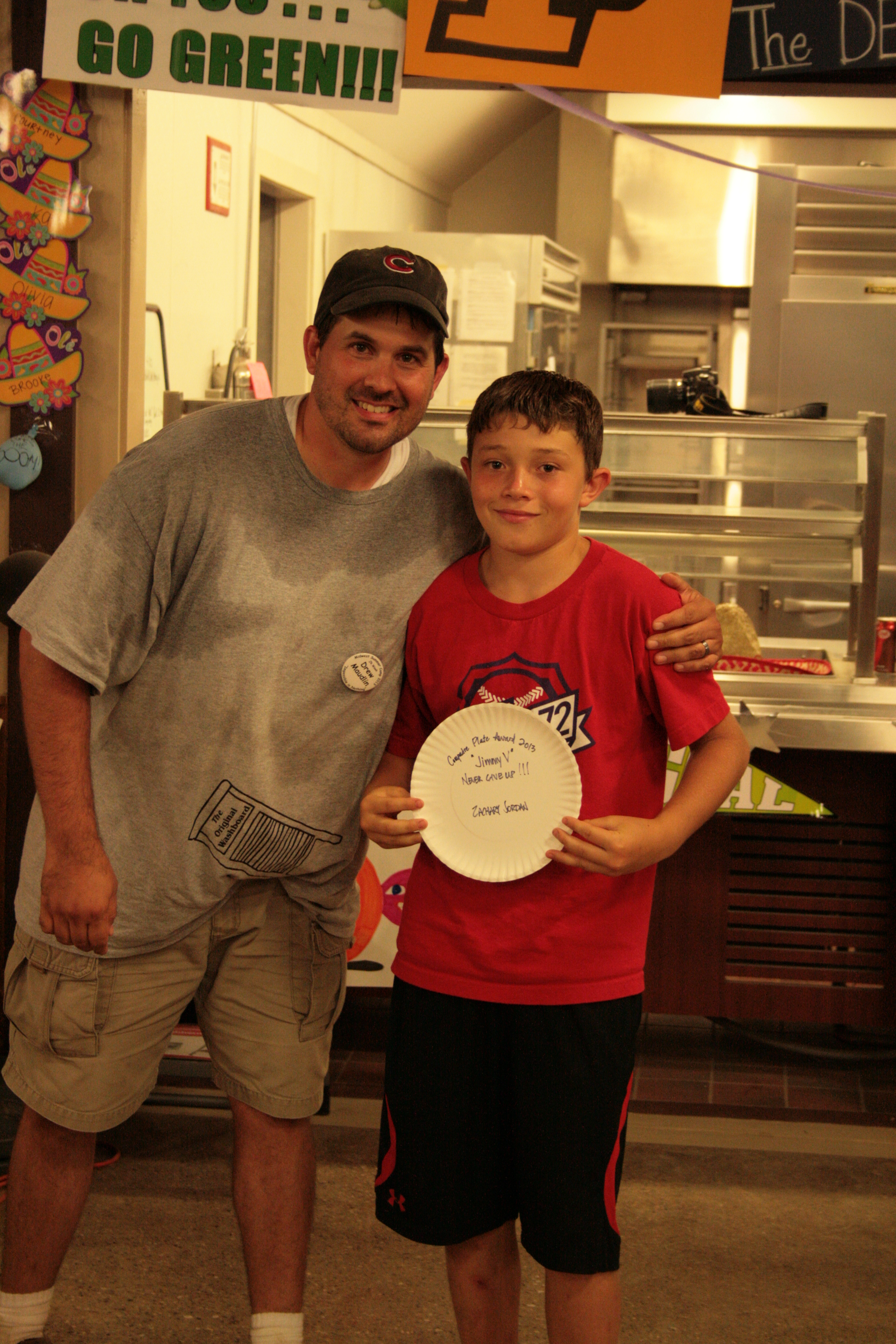 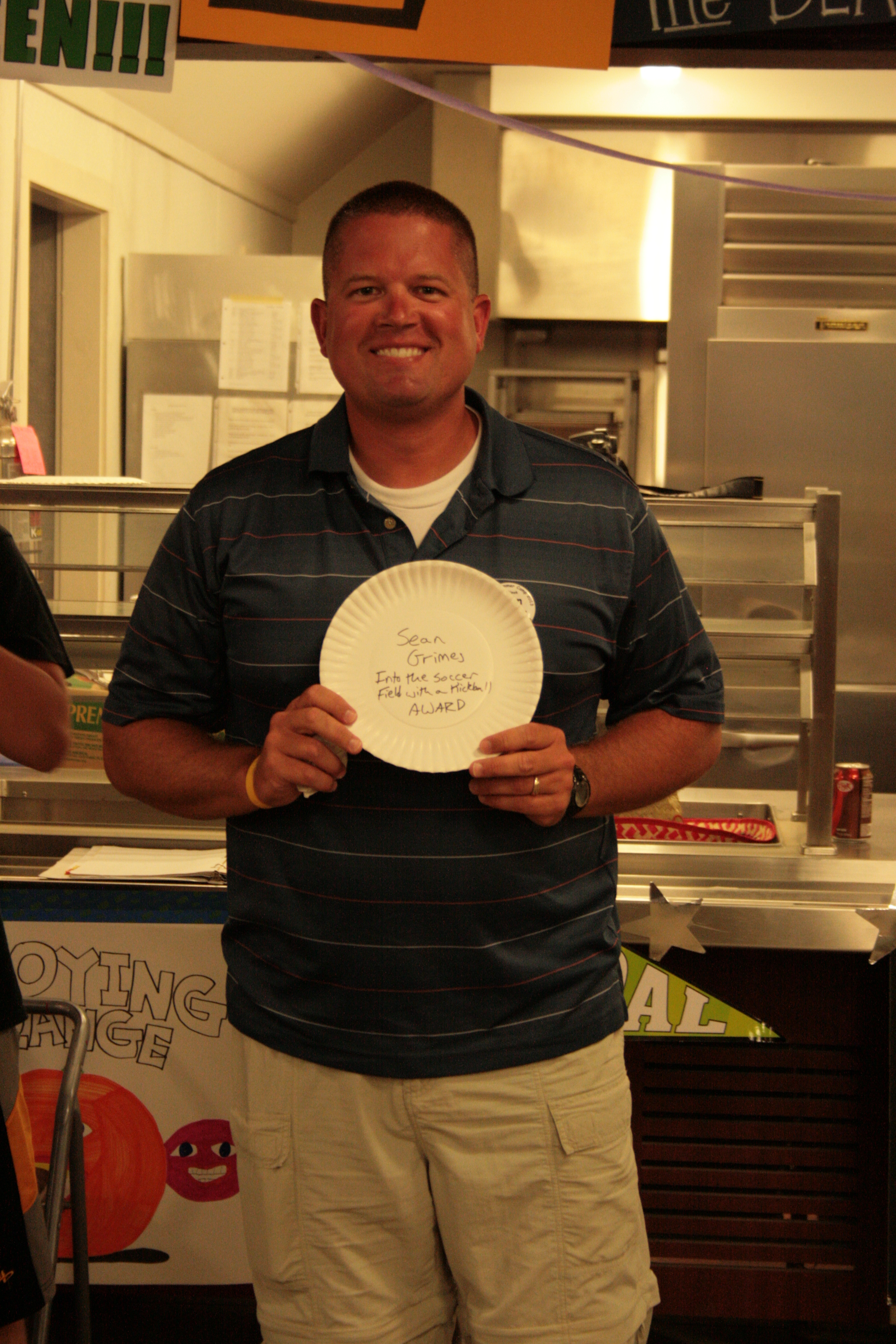 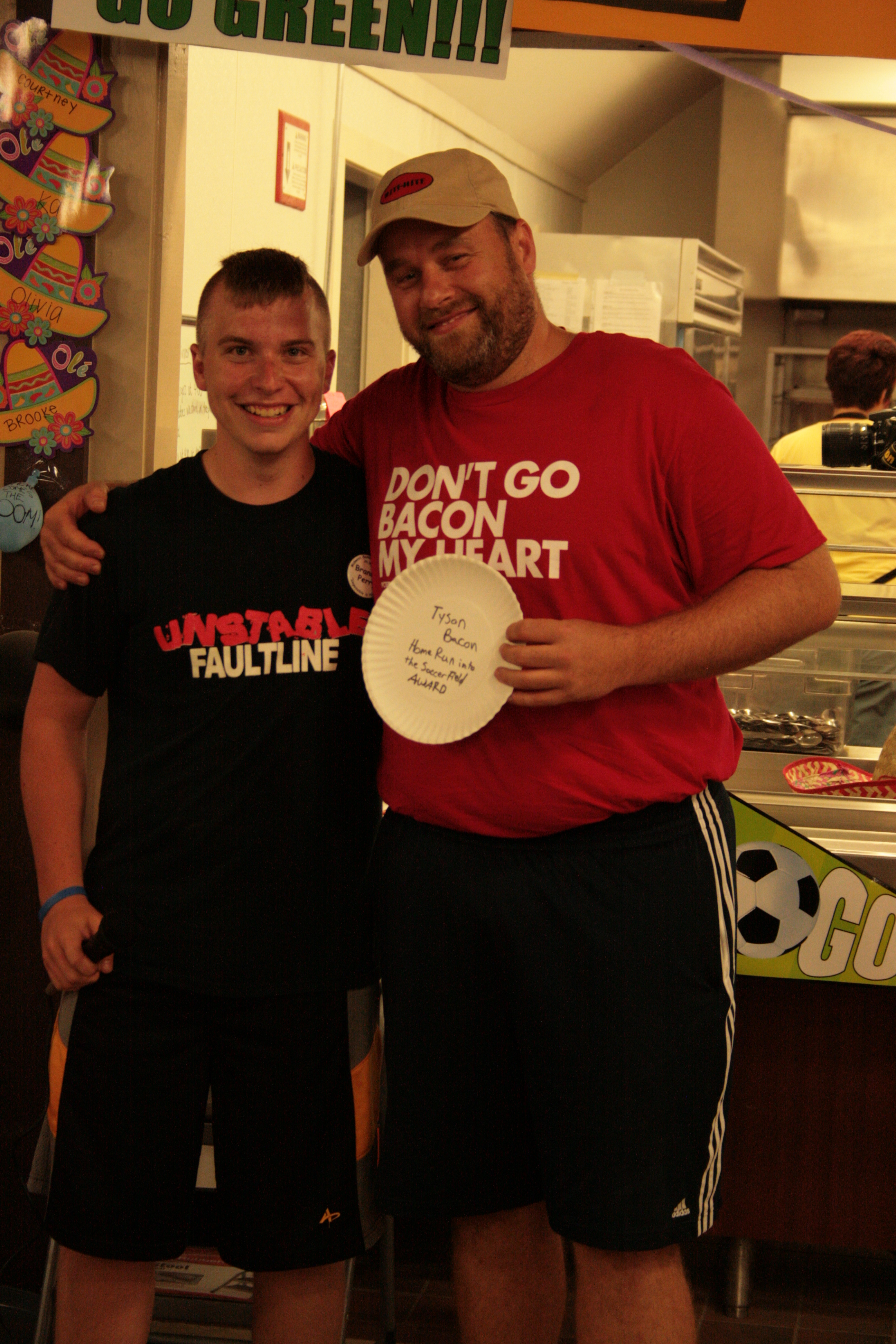 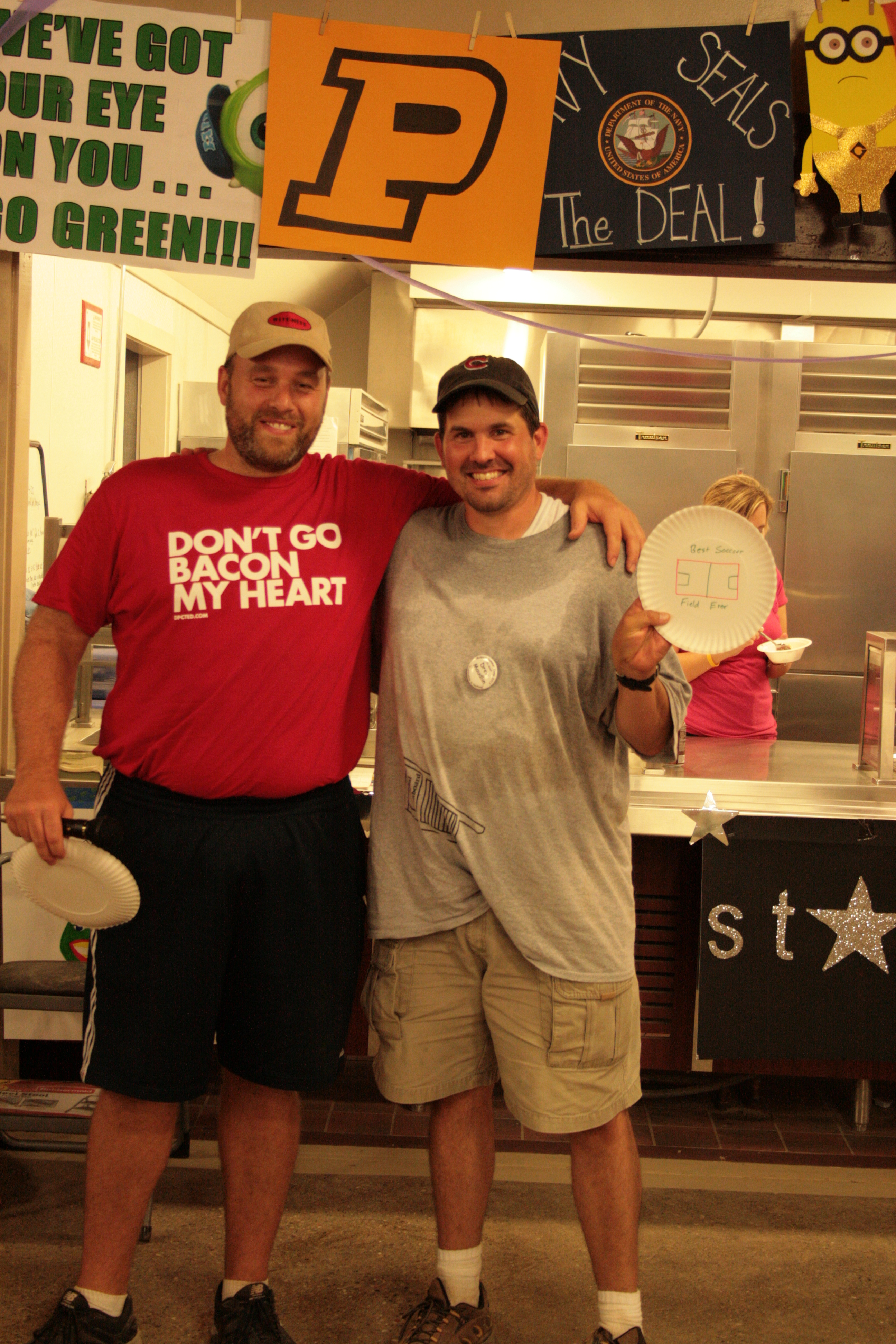 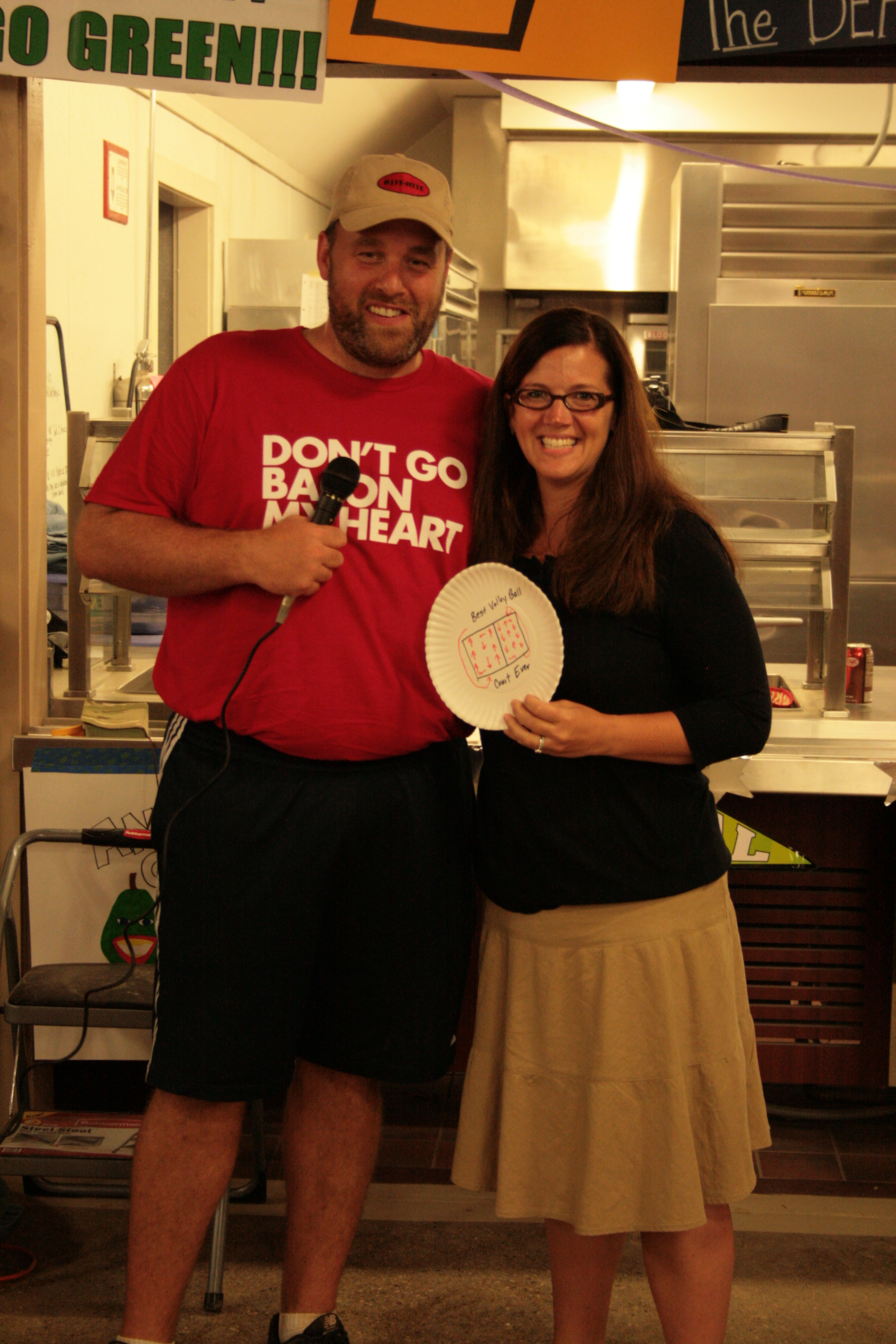 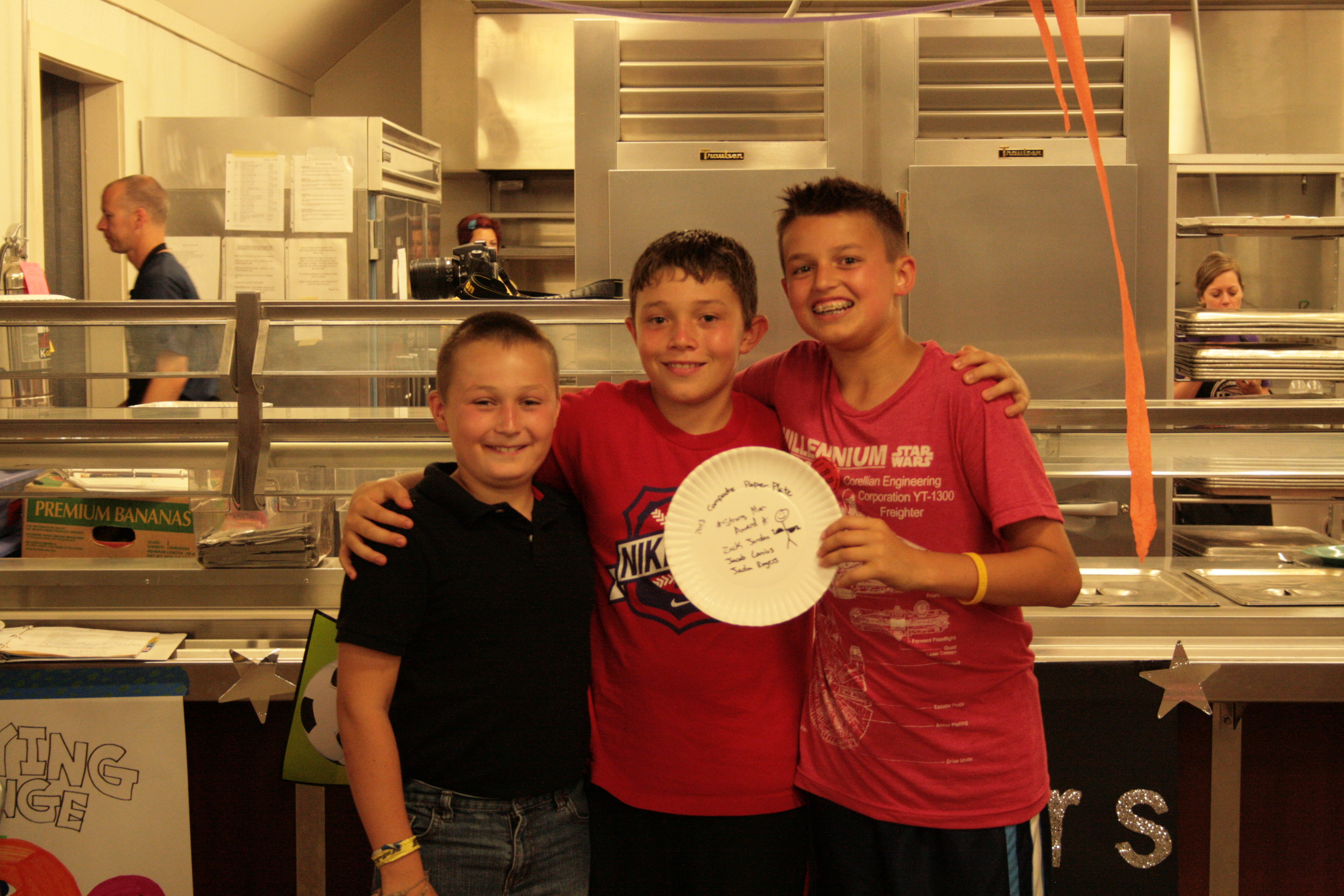 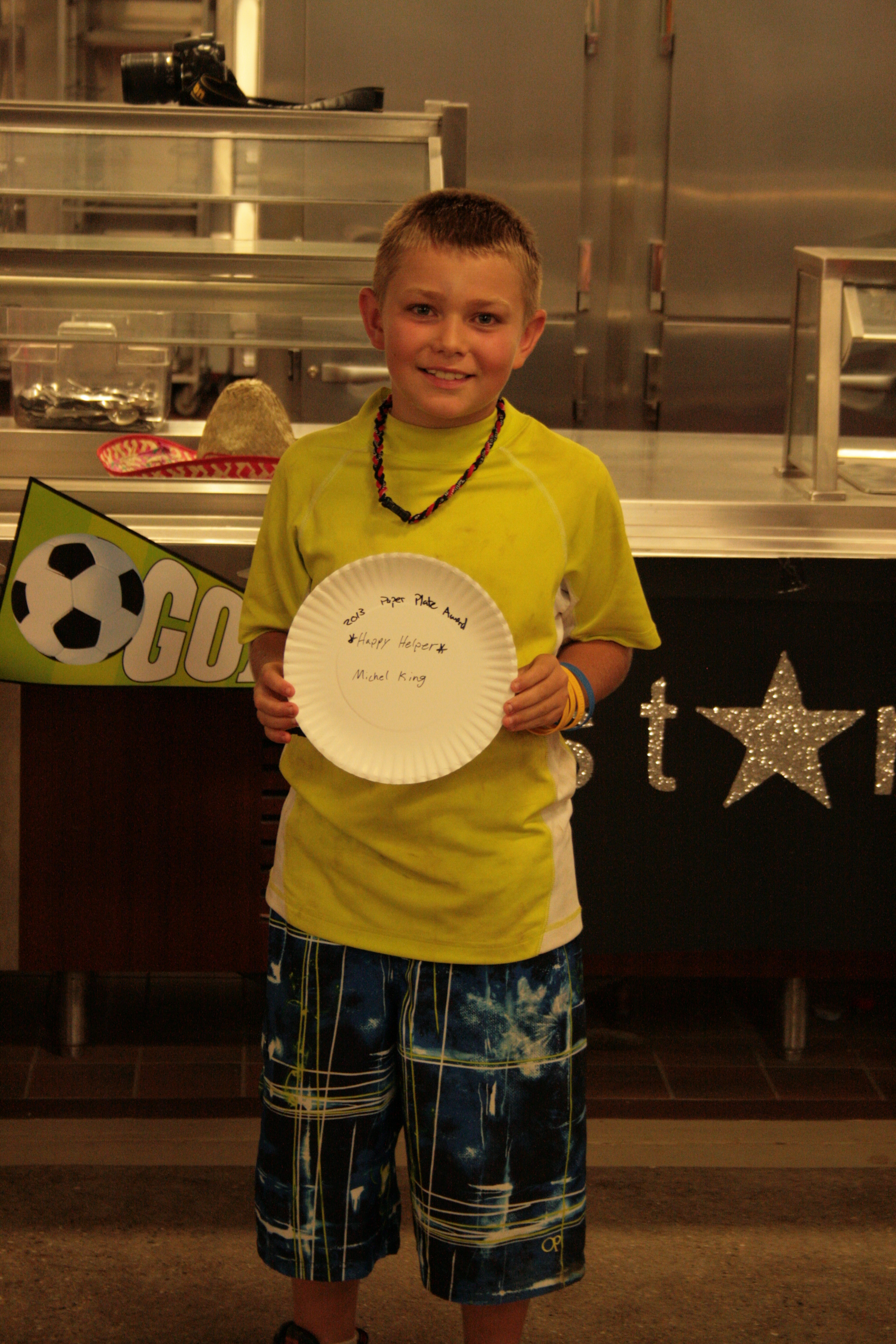 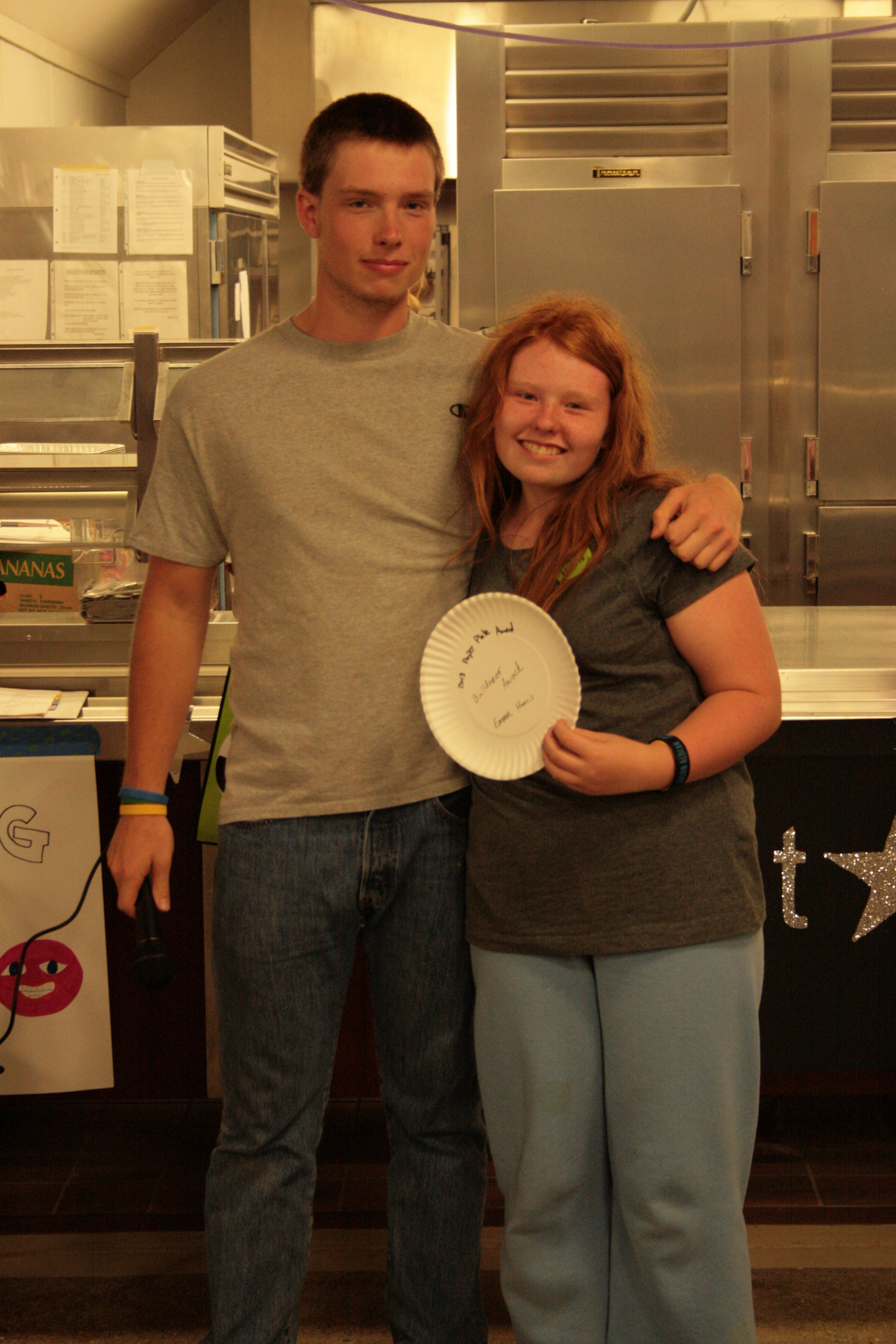